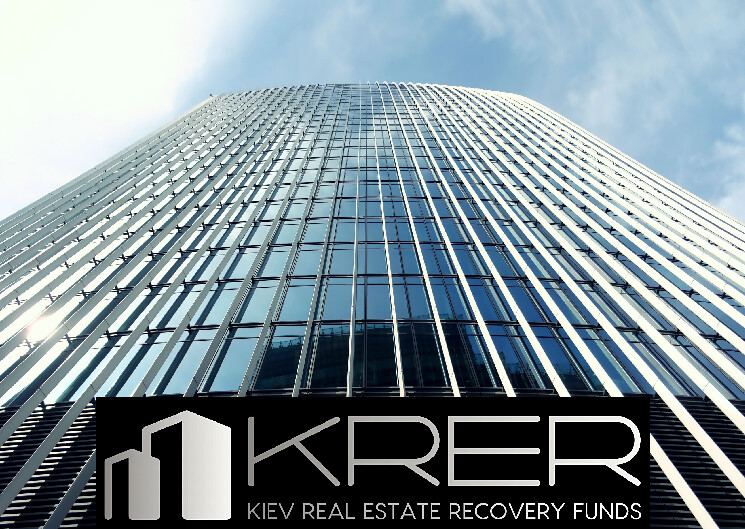 Fighting a flood of dollars, Ukraine’s central bank bought more than half a billion dollars during the first three days of this week in a battle to keep the hryvnia from over strengthening. Since the start of this year, the National Bank of Ukraine has made net purchases of $3 billion to prevent the hryvnia from strengthening over 26 to the dollar. Today’s rate is UAH 26.06 to the dollar.

Ukraine’s food exports were up 17% yoy for the first nine months of this year. Exports through September totaled $18.2 million – up $2.6 billion yoy.

Food exports to China are up 36%, hitting nearly $3 billion.  Asia took half of Ukraine’s food exports. Next was the EU, taking 30%.

This record harvest is expected to account for .8% of GDP growth this year, the National Bank of Ukraine calculates. This would mean that the projected 100 million ton harvest of grains and oilseeds would account for almost one quarter of 2021 GDP growth of 3.5%, the current consensus forecast.

Ukraine’s GDP Sets a Record for 2021, With External Borrowing Lower and +45% Increase in the...

A Free Trade Agreement (FTA) between Turkey and Ukraine has been signed eliminating customs on...

For the fourth year in a row, Ukraine has beaten its agricultural export record. In 2021, Ukraine...