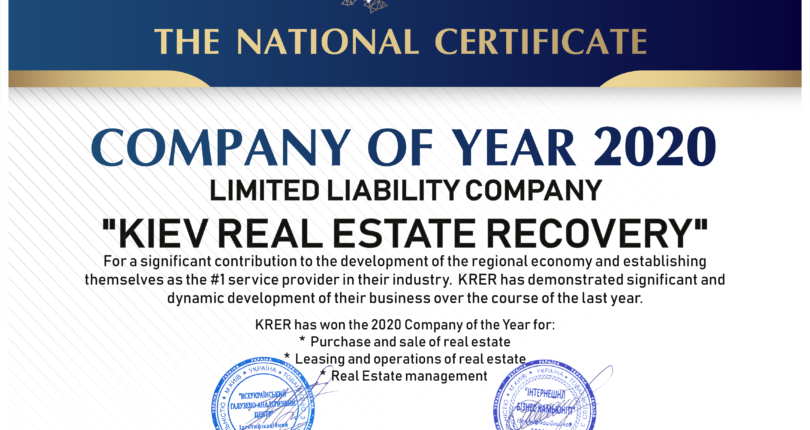 🔵 Aiming to cut nonperforming loans in half by 2023, Ukraine is speaking with the IMF about creating a special financial court to settle bank loan disputes, Central Bank Governor Shevchenko told Reuters on Monday. The portion of bank loans judged non-performing is 42%. “That is why we are now discussing the option of creating a specialized court or chamber of the court in Ukraine, which will consider issues between creditors and borrowers, as well as between investors and recipients of investments,” he said.

🔵 With Ukraine’s imports and exports of goods up by 26%, the trade deficit...